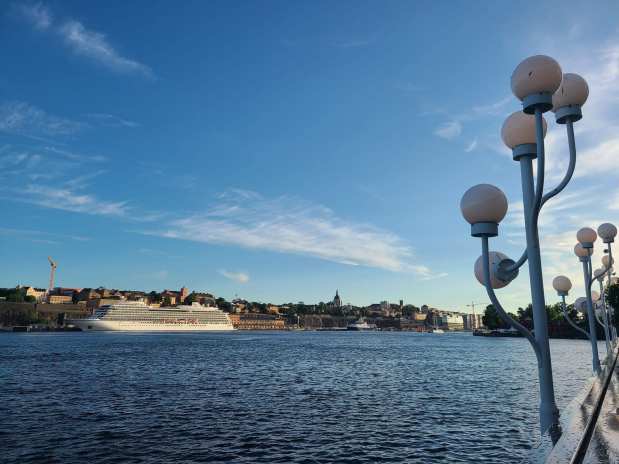 Until the 1930s, many transportation companies operated trolley parks, which referred to amusement parks located at the end of a trolley or train line.  The transportation company often owned those to keep the line busy on weekends and holidays while bringing a different source of revenue: this paved the way to the crucial ancillary revenue source of income.  Ancillary revenues refer to the non-park-related revenues, such as a shopping district and hotels, which was reversed in the case of a railroad operator.

Many trolley parks sadly did not survive World War II.  Still, those that did had to reinvent themselves quickly as the car became the primary way for guests to come.  Add the baby boom generation, which saw the demographic go toward families with multiple guests, forcing the closure of more parks that did not cater to families.  Among the surviving trolley parks in the United States, we can think of Lake Compounce (Bristol outside of Hartford, CT), Kennywood (West Mifflin, near Pittsburgh, PA), Dorney Park (Allentown, PA), and Quassy (Middlebury, CT, within the distance of the larger New York area and the affluent area of New Haven, CT.)  While not a single amusement park, Coney Island in New York followed the same model, but this time with multiple operators.

Outside the US, the world-famous Tivoli Gardens in Copenhagen, Danemark, Jardin d’Acclimatation, Grona Lund in Stockholm, Sweden and Liseberg in Göteborg, Sweden are the ancestors of trolley parks.  They were built in the city center or near, easily reachable by public transportation.  They served as both a recreational venue with rides and a dining district, with incredible food not seen in amusement parks today.

Grona Lund is a fascinating seaside park where many guests arrive using water shuttles.  As noted above, besides the many rides filling the compact space the park can utilize, many guests come for the concerts.

Over at Liseberg, the city’s trolley system and a bus from the airport that stops nearby easily make the park accessible. Concerts at both an indoor concert hall and an outdoor stage also attract large crowds along with many unique restaurants

Copenhagen is a walking and cycling city first.  Tivoli Gardens access is optimized toward that, with excellent rail and subway transportation available nearby.  Over 60 food and beverage outlets fill the garden, offering everything from ice cream to gourmet experiences worthy of many high-end restaurants worldwide.

Even Disney recognized the importance of great public transportation in Europe, as the RER line A (heavy city rail system) was extended to have one of its line end at Disneyland Paris.  Marne-La-Vallée-Chessy-Disneyland station is also connected to a TGV station (Train à Grande Vitesse, the french high-speed train system,) allowing easy and fast access to the rest of Europe.  The RER means that Disney is only a 35 minutes train ride from Paris.

Universal Studios Japan followed the same model as Disneyland Paris transportation wise:  Universal-City station on the JR system in Osaka was built for the park and City Walk shopping district.  Shanghai Disneyland  had the Line 11 of the Shanghai subway system extended out to the resort.